Since then we have become a considerable home-grown building company in Singapore specializing in construction of high end niche residential, commercial and special projects.

Having the expertise and experience in building this class, Thye Chuan grew from strength to strength.​

From terrace houses, semi-detached homes, good class bungalows to apartments and condominiums, we truly understand the standards of quality homes.​

Mr. Ong Boon Chuan is the Founder and Managing Director of Thye Chuan Engineering Construction. Equipped with over 30 years of experience in the Construction Industry, Mr Ong has lead the organisation through all our projects with great involvement and enthusiasm. Armed with strong technical knowledge in construction, under his leadership, Thye Chuan begun its journey from a small piling contractor to a B2 contractor in 2013.

With total turnover exceeding $SGD 100M over the past 3 years, Thye Chuan will continue its pursuit for excellence in many decades to come. 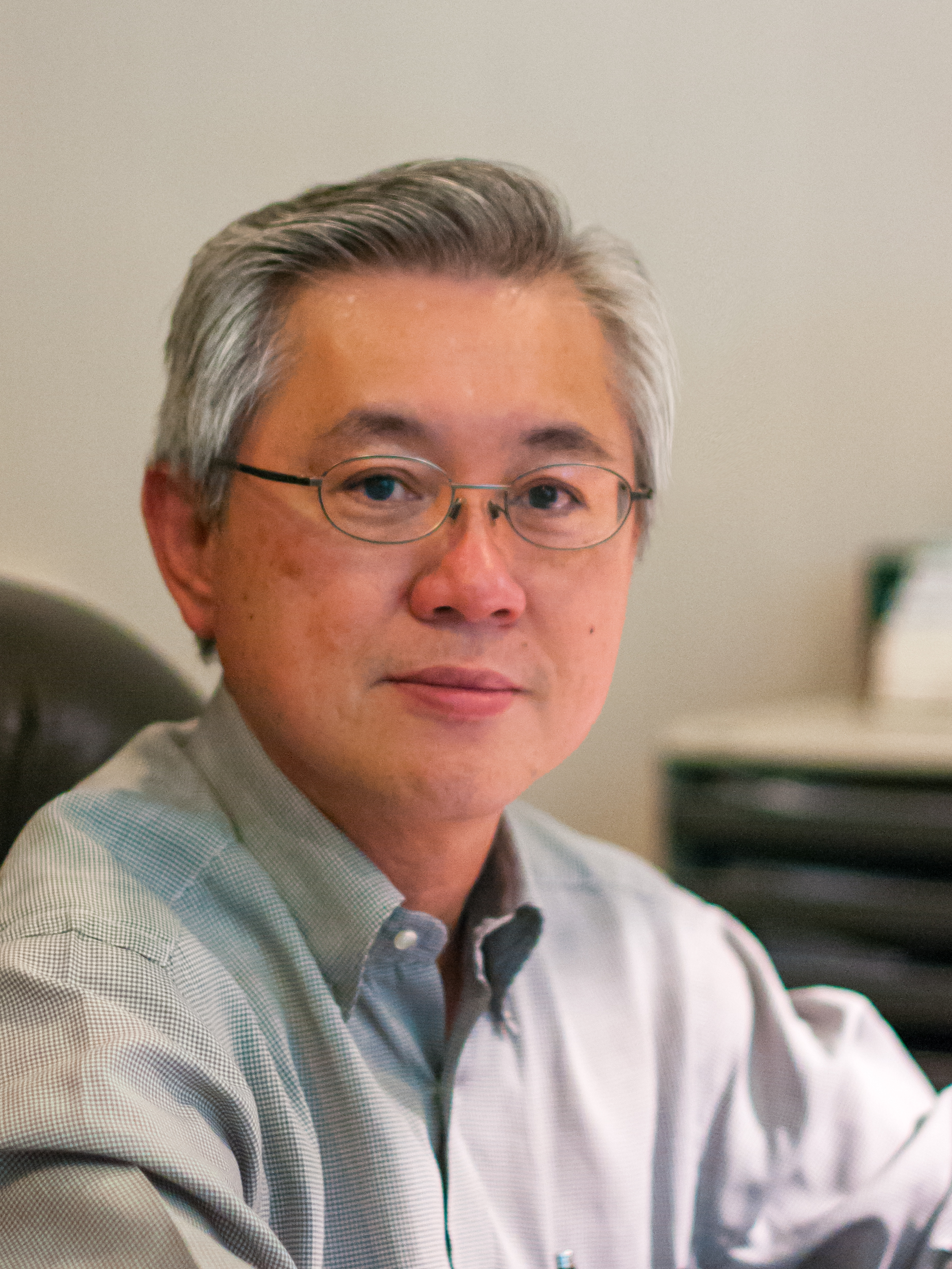